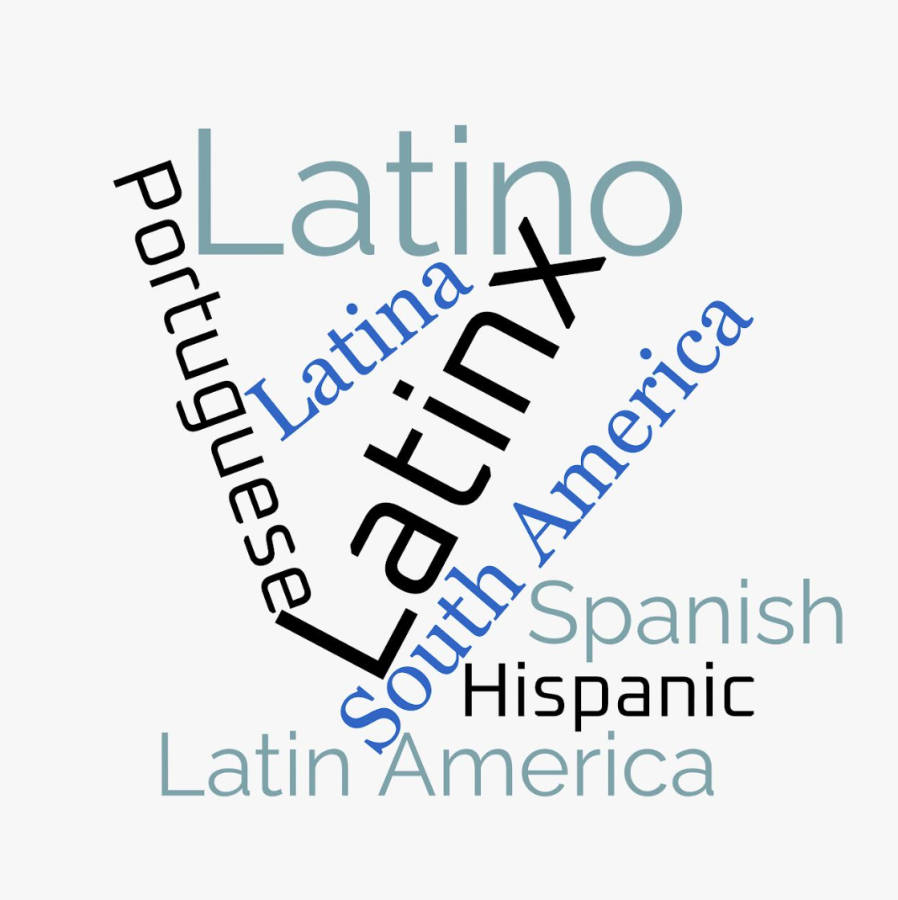 In recent years, as America has sought to create more inclusive terms for racial and ethnic groups, some have struggled with the new labels. Though some decisions regarding terminology towards groups of people have been widely accepted and popularized, others have not. As a Brazilian American, I can’t help but feel uncomfortable with the attempt at spreading a gender-neutral term for Latinos by adopting the word Latinx. This term Americanizes the prior, collective term Latino without understanding grammar and pronunciation rules in Romance languages. I think that new, gender neutral terms are a good change, but that change shouldn’t come in the form of Latinx.

American media company Remezcla ran a poll on how to pronounce the word, and the results showed 46% pronounced it La-TEEN-x, 42% pronounced it Latin-x, and the remainder pronounced it differently, with La-TINKS a distant third place. Many Latinos who do not speak English, as well as Latino immigrants, have difficulty pronouncing any iteration of the word, as there is no uniform Romance language counterpart to the most common English pronunciation. In each Romance language, the sound for the letter “x” varies, and it is not even used in all of the languages.

Another gender-neutral option I’ve noticed in Latin American countries such as Brazil, where I grew up, is that Latiné is commonly used as gender-neutral terminology as it is much easier to pronounce in Portuguese than Latinx.

Personally, I believe that these gender-neutral alternative terms are fine to refer to oneself, and for self-identity. If used to refer to an individual who doesn’t identify as male or female, the terms should be used for inclusivity. However, I don’t believe they should be used to describe us as a group instead of the term Latinos.

Susan Bairstow, the WHS history department head who teaches Race Class Gender at WHS, suspects that shifting  to the term Latinx in school originally had a virtuous purpose.

“I think usage of Latinx throughout the school was meant to spread inclusivity,” Bairstow said.

Though Bairstow raises a good point, a recent survey conducted by Bendixen & Amandi International in November of 2021 finds that 40% of Latinos are bothered or offended by the word, while only 2% self-identify as Latinx. Labeling a group something that a large percentage of that group dislikes rather than uses is a mistake in my mind. Though its history suggests that the term was meant to be inclusive, it can instead feel uncomfortable and exclusive to the Latin American community that it is meant to identify.

Another poll, done by pewresearch.org, found that of those that had heard of Latinx, only around 10% of Latinos use it to refer to themselves. The other 90% prefer other terms.

I don’t believe Latinx is going to gain much more traction in culturally Latino communities, considering as, grammatically, every qualifying adjective following the term will be gendered. Making Latinx the norm, as in putting Latinos in the confining position of which they are pressured into using the term to refer to themselves and others, would be a mistake due to its unpopularity and lack of basis in Romance language laws.

“I think it’s a poorly chosen word. It’s a label for Spanish-speaking people that isn’t pronounceable,” said Spanish teacher Alejandro Yegros, “It can be inconvenient.”

Yegros grew up in Puerto Rico until he was 17, which makes terminology in a predominantly non-Latino area strange to him.

“I’m coming from the outside, which makes me not a particular fan of it.” said Yegros.

Just like Yegros, my years living in Brazil and the time I spend visiting family there has made me predisposed against the term. Many traditional families from Latin America could feel as if the term is disconnecting them from the culture of their country of origin.

Anglicizing a term that is disproportionately unpopular among those it refers to in order for that term to fit in the U.S. cultural milieu is a mistake. A word meant to designate a varied group of people should not ostracize them instead.